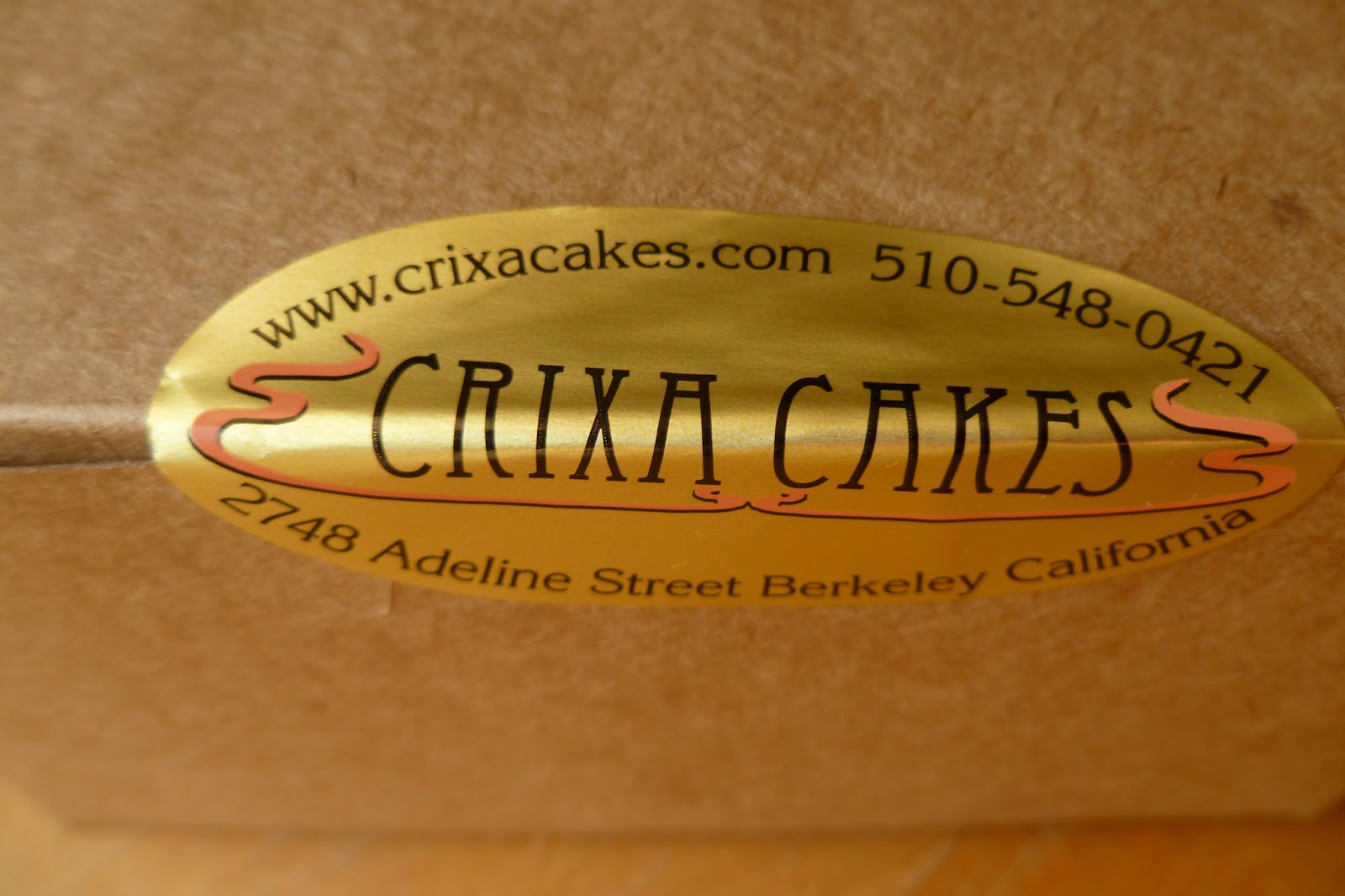 I've never been to Crixa Cakes personally but my niece has brought me baked goods from there a couple of times and everything has been pretty good so they're well worth a write up, sight unseen. Their website is a little bit odd and somewhat hard to navigate if you're trying to find out more about the origins of the company or what their storefront looks like.  It appears their site is catered more to letting people know about their offerings and how to order them rather than much about the bakery itself.  But that's okay; what I've tried of their products is worth showcasing. 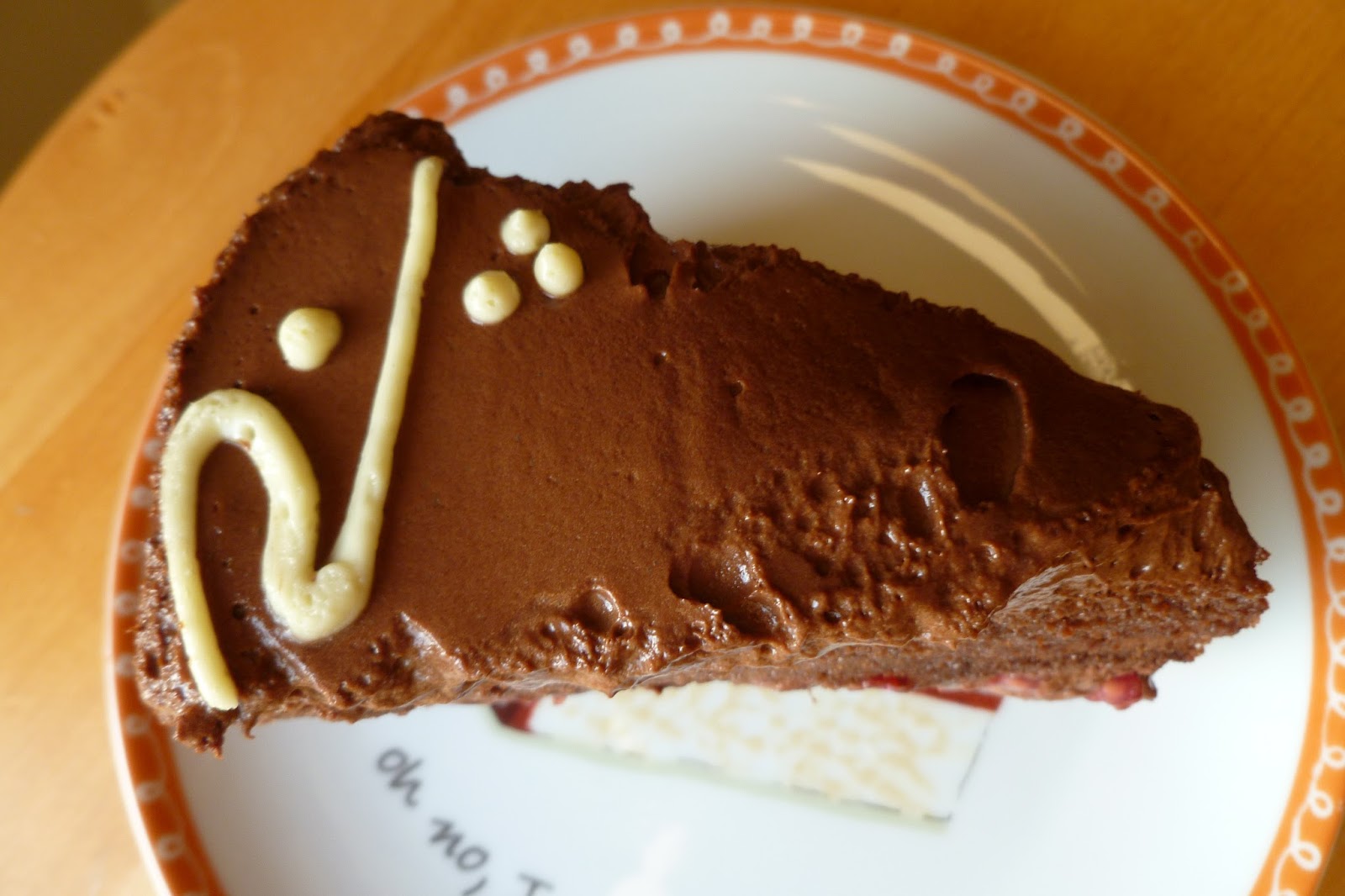 Their offerings appear to change on any given day or season.  The two cakes pictured here are what my niece brought me on one of her visits over the summer but neither appear to be on offer on their current website.  This is a chocolate layer cake with a raspberry filling.  The cake itself was pretty good, a light chocolate sponge with a light-textured, not-too-sweet chocolate frosting.  I don't care for raspberries with my cake so I ate around them.  It looks like they either used a raspberry soaking syrup or that was just from the raspberries themselves and their juice soaked into the cake.  I would've preferred something more purely chocolate but any raspberry-chocolate lover would enjoy this cake. 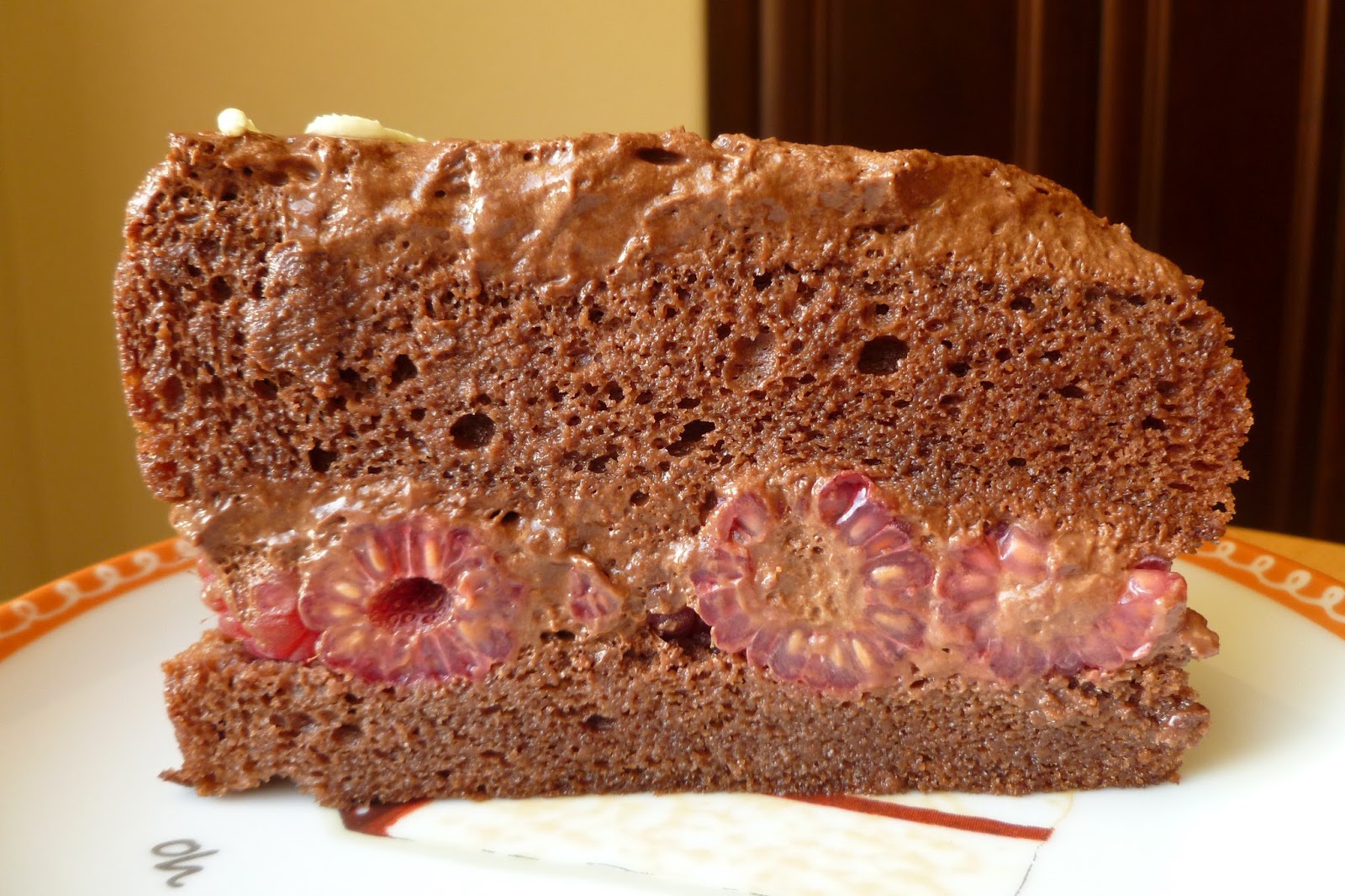 The coconut cake, the next one I tried, was absolutely delicious. The vanilla cake was perfectly baked, the filling appeared to be a coconut pastry cream and the coconut frosting married to it very well. 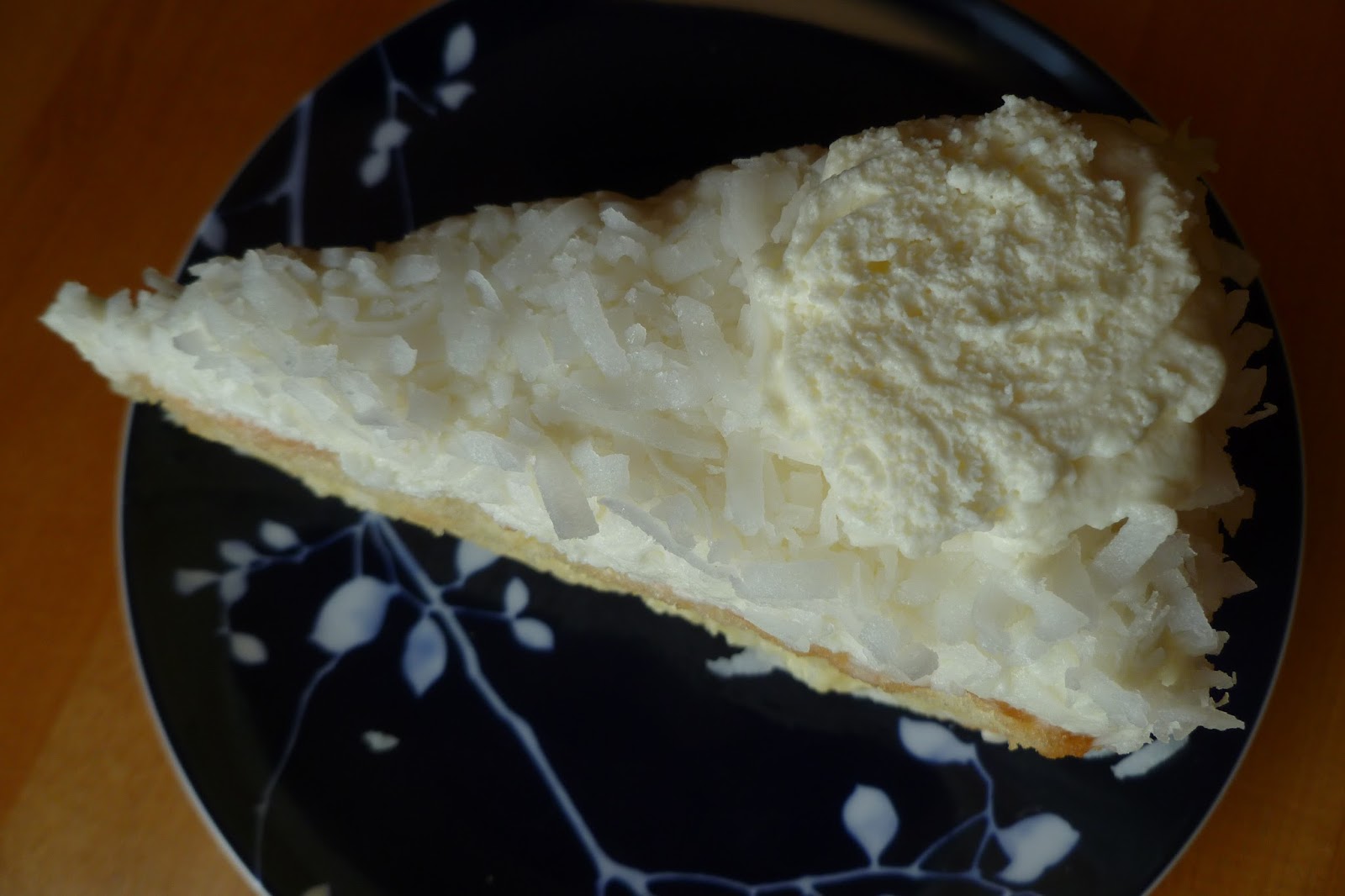 I still scraped off some of the frosting because I'm not a frosting person but it helped that it had coconut flakes in it as well. This is something I'd get again if I could. 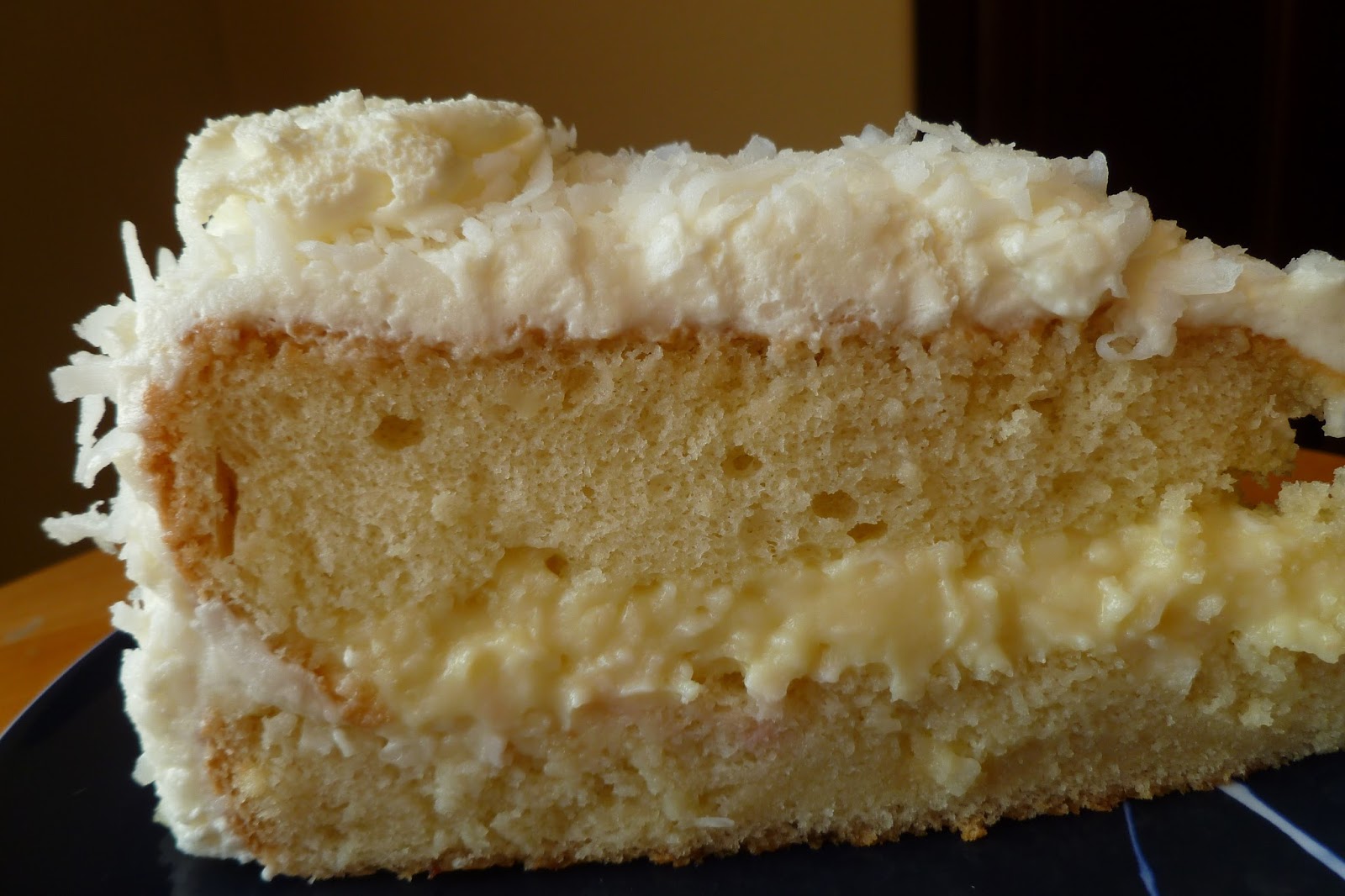 The two other things I've tried from Crixa Cakes were their flourless chocolate cake and some kind of apple cake.  Both appear on their website so if they have it available when you go there, I recommend them.  From what I can remember, the flourless chocolate cake was silky yet also had a light, airy texture, presumably from beaten eggs or egg whites but it was more like a mousse than a chiffon because of its moistness. The apple cake was pure deliciousness, not too sweet, not too tart but just good.

Someday I will have to visit Crixa Cakes in person and peruse their offerings myself.  I'll probably walk out with more than 2 cake slices but it would be worth it to try more of what they have.
Posted by Pastry Chef Baking at Thursday, November 14, 2013