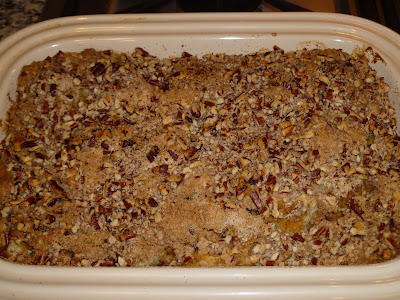 I’ve been so busy that it took me awhile to notice the days are getting shorter. At first, driving into work at 6 am to run at the gym was when it was starting to get lighter but now it’s still pitch black on my drive. Coming home at 7 pm also used to mean there was still another hour of daylight left. Ah, not any longer. 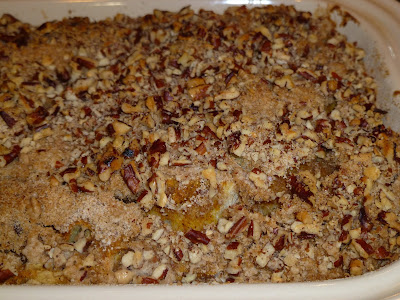 To most people, that means it’s the start of fall and cooler weather. To a blogger, it means I often can’t take very good baking pictures during the week because there’s no natural light left by the time I get to the picture-taking part of the baking process after work. Usually that’s not a problem since I mostly bake on the weekends anyway. But I was meeting my nieces for dinner on a Wednesday night and I had promised to make this bread pudding for them and I wanted it as fresh as possible. 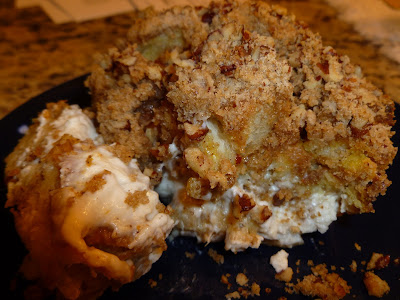 The upside of making bread pudding is you can prep it ahead of time and it’s actually better for it to soak overnight before baking. So it was easy enough to put together one night, let sit in the refrigerator for a day, then bake as soon as I got home the night before I needed to bring it with me to the dinner. The downside is it was already dark when I got home from work, it was dark when it came out of the oven and I had to wait for it to cool before dishing out a piece and taking pictures. Hence why the pictures may not be that great. 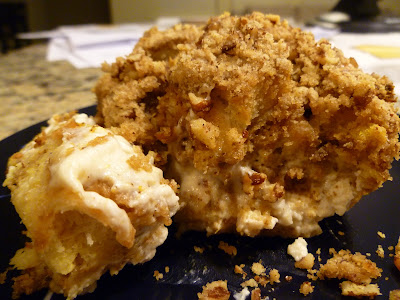 As bread puddings go, this was pretty good but I would probably make a few modifications next time. It needed more custard. The amount the recipe makes didn’t seem like enough for the amount of bread I used. Good bread pudding is soaked well in custard. Bad bread pudding is dry and doesn’t have enough custard to soak all the bread. 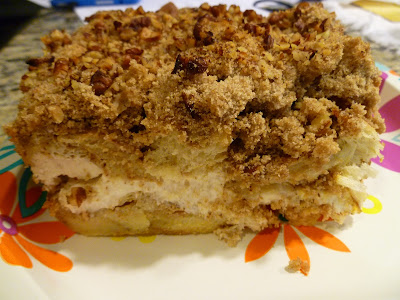 If you make this, either cut back on the bread or make 1 ½ recipes of the custard. If you’re a cream cheese lover, you’ll like the layer of cream cheese in the middle. I’m not a cream cheese lover but my nieces are so I included it for them but if it was up to me, I’d leave it out. I also toasted the pecans beforehand for the streusel but next time, I wouldn’t toast them first since they’re going to bake on top anyway and you don’t want them to burn. I would also use more butter and make clumpy streusel instead of streusel sprinkles on top. Chunky streusel would crisp up in baking and provide more of a texture contrast to the soft bread pudding. 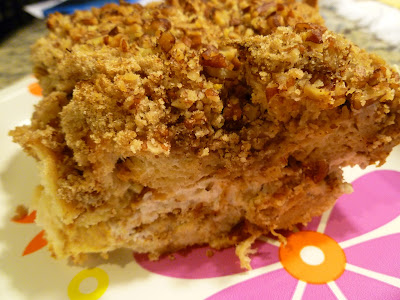 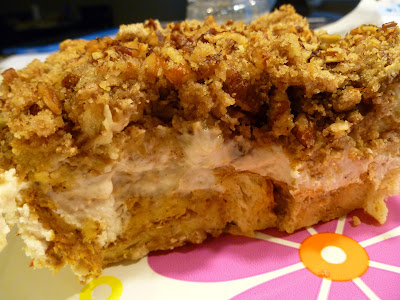