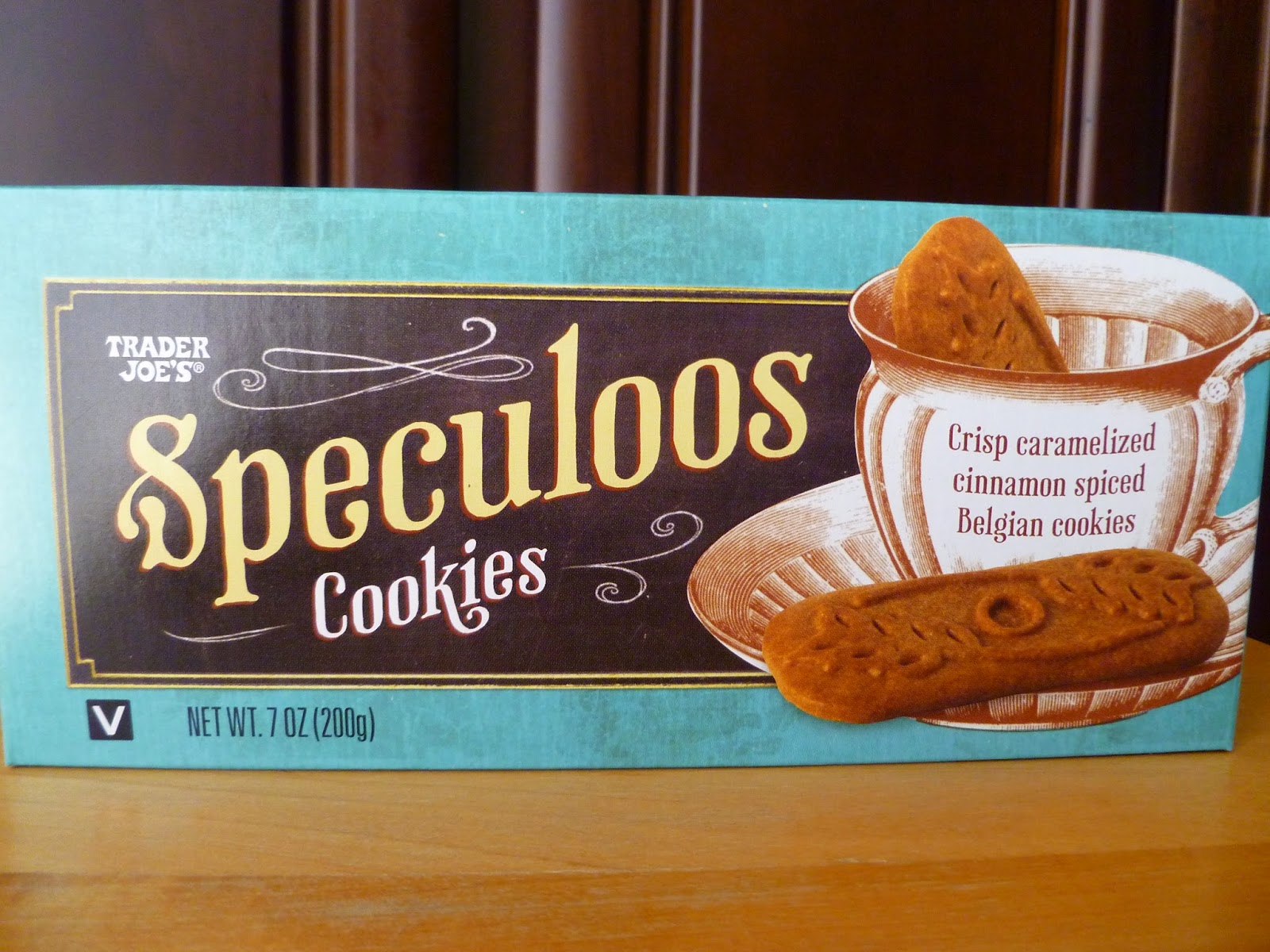 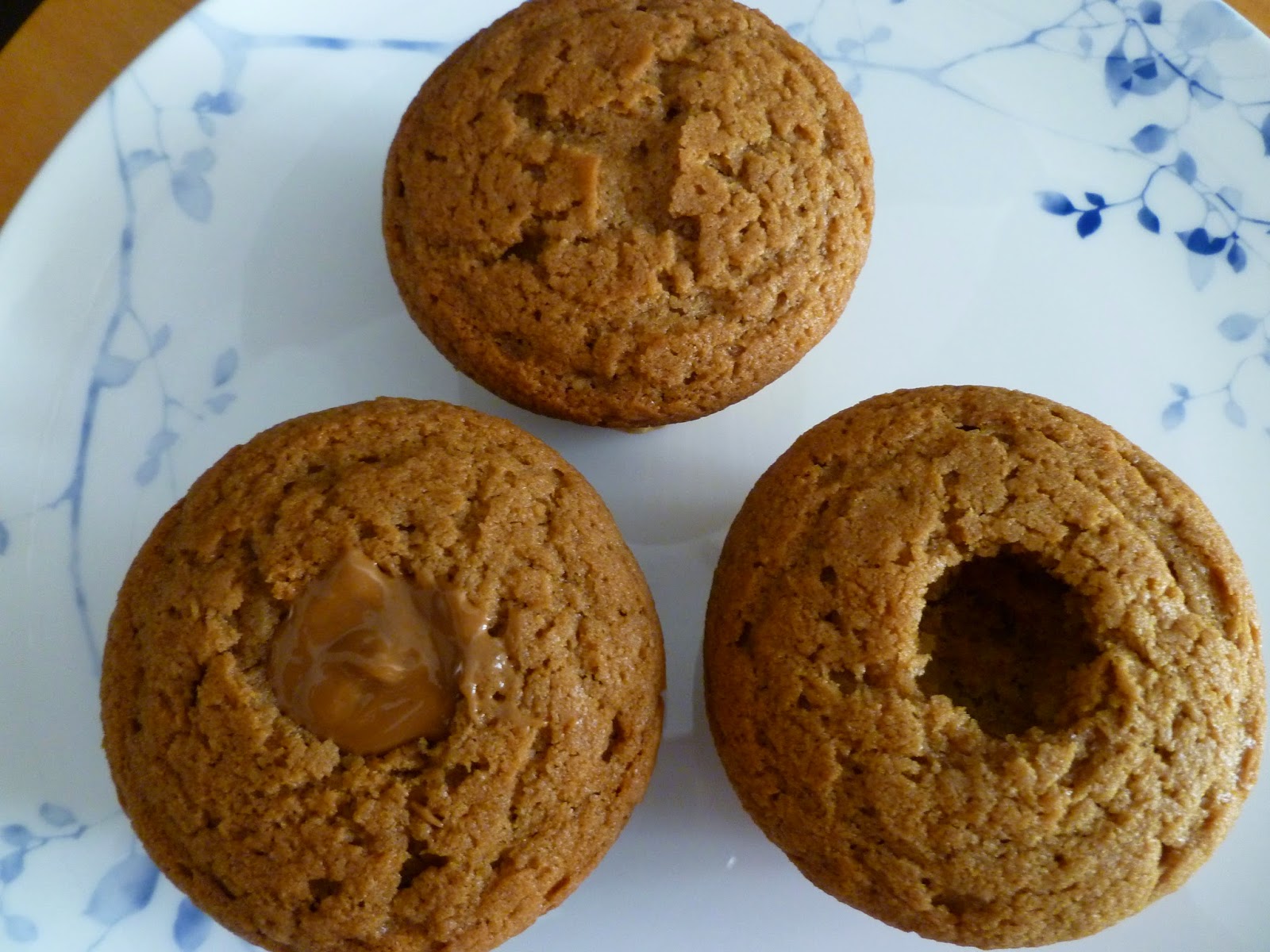 Unfortunately, when I went to Target to buy some Biscoff cookies, it appeared they no longer carried them. Not that they were temporarily sold out but completely no longer available. Seriously? They carry 93 different kinds of Oreos but not even an inch of shelf space for Biscoff cookies? Total letdown. Fortunately, I had to go to Trader Joe's the same day and what should catch my roving, sugar-seeking eye than Speculoos cookies?? Speculoos and Biscoff have become synonymous in my vocabulary. Biscoff spread is just a tad smoother and less stiff than Speculoos cookie butter but I can confirm Speculoos cookies are just as delicious as Biscoff cookies. You're welcome. 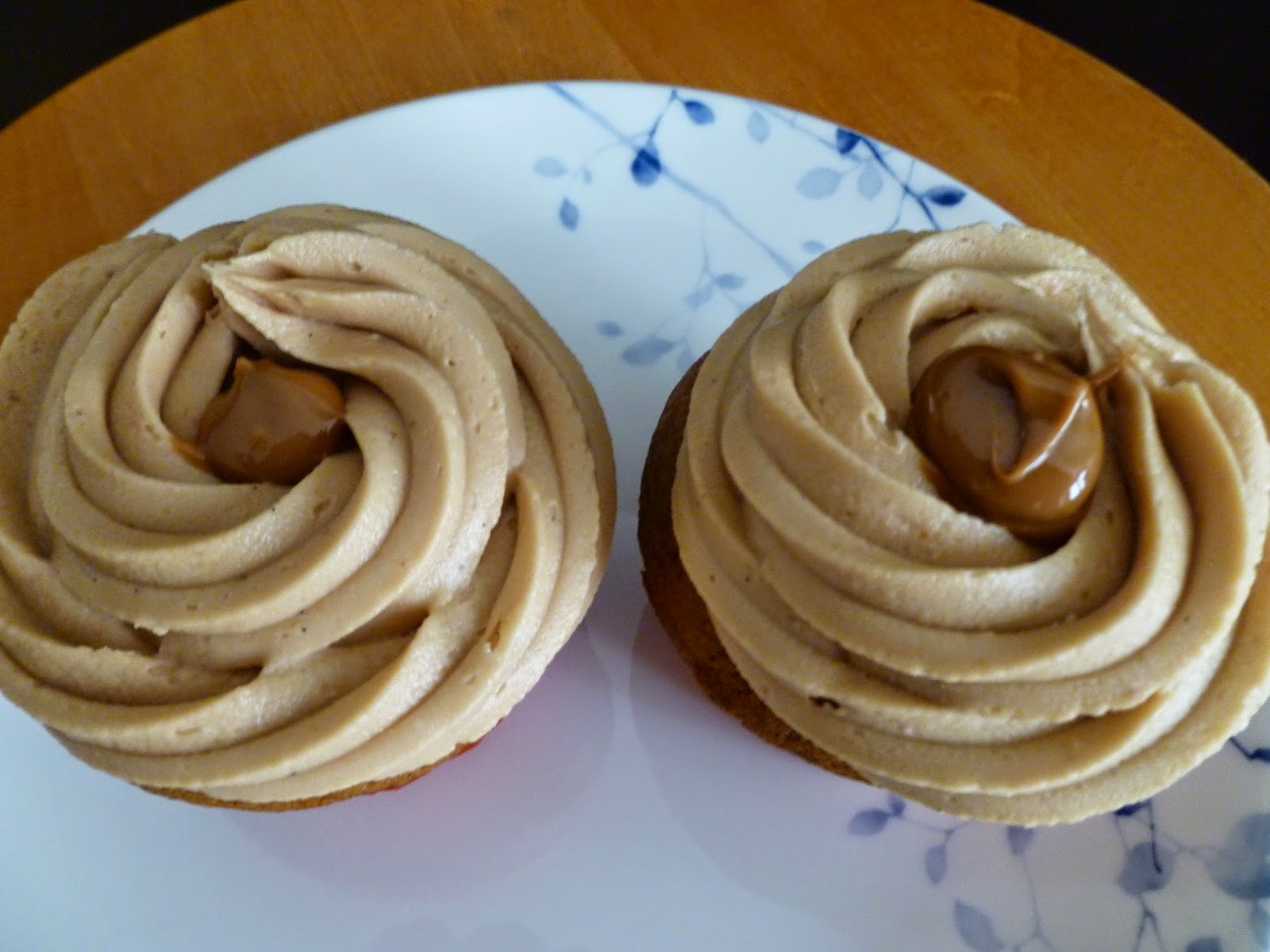 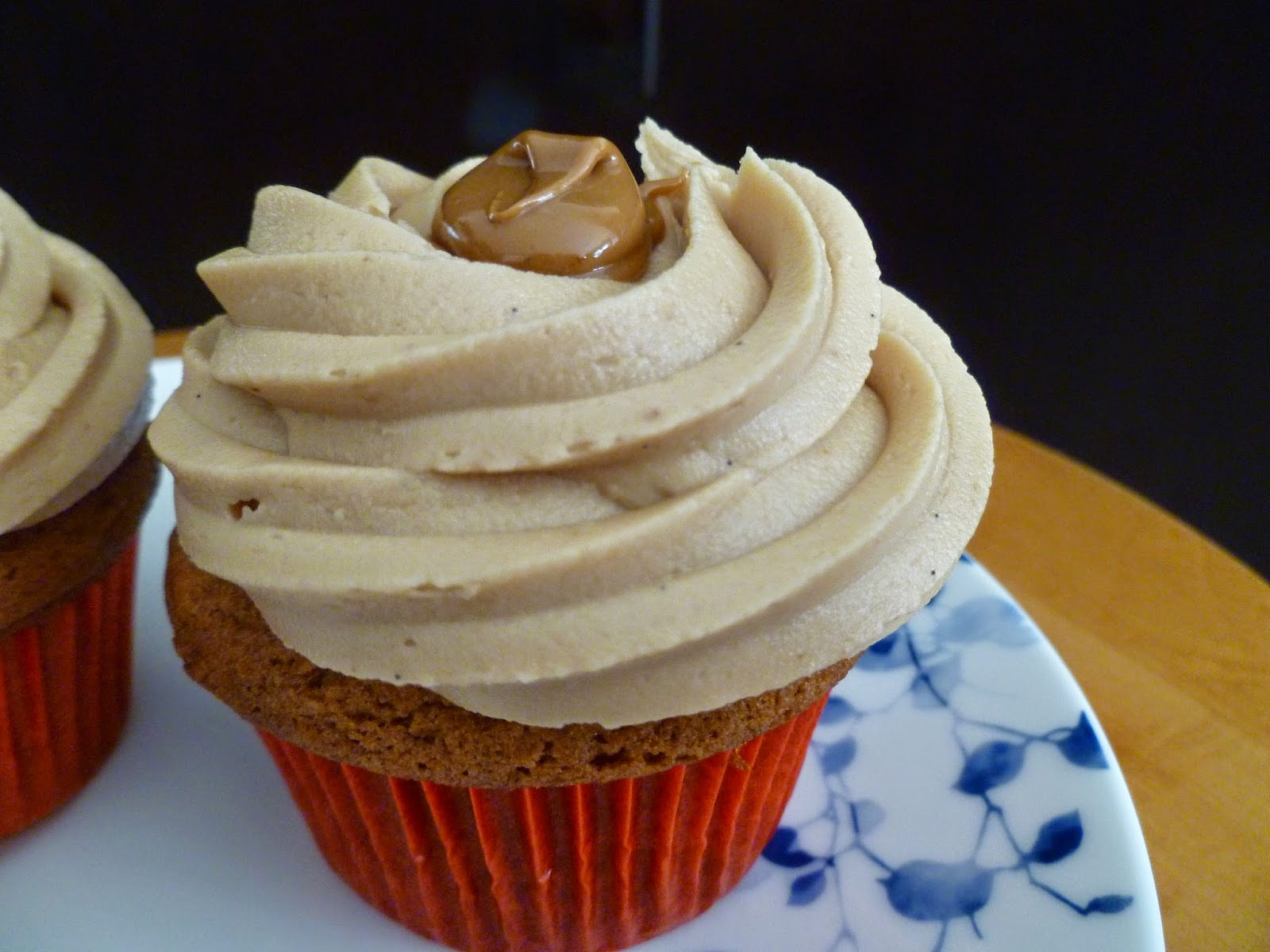 But I decided to go with it. C'mon on, it's cookie butter - how bad could the cupcakes turn out? I did make one more modification and added 1/2 teaspoon of baking soda as well. The batter has buttermilk in it and if you don't add baking soda to anything with buttermilk, there'll be nothing to neutralize the acid in the buttermilk and it'll have a tang to whatever you bake. Plus, with a heavy ingredient like cookie butter in the batter, I wanted a little more chemical leavening to prevent the cupcakes from being too dense. 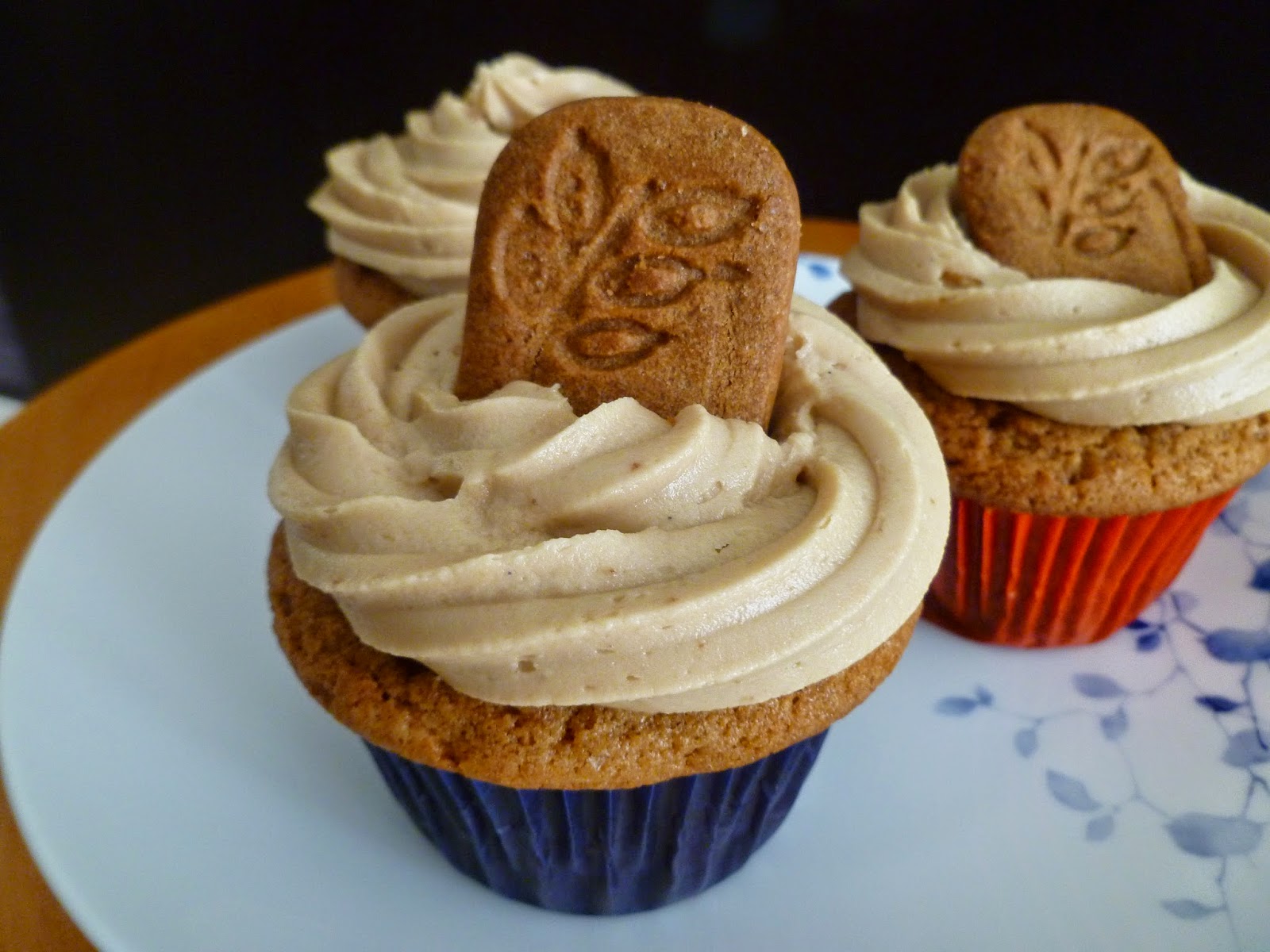 Turns out my tinkering turned out pretty well.  The cupcakes had a nice fluffy texture. The cookie butter flavor wasn't too pronounced but still had a nice presence in the cupcake. Which was helped along by the cookie butter frosting. The frosting I made wasn't quite as good as the one from Fairy Cakes but it was still pretty decent. Which is code for I ate it but not every speck of it like I did with the Fairy Cakes one. Unless a frosting is super spectacular, I tend to eat less than half whatever was on the cupcake. 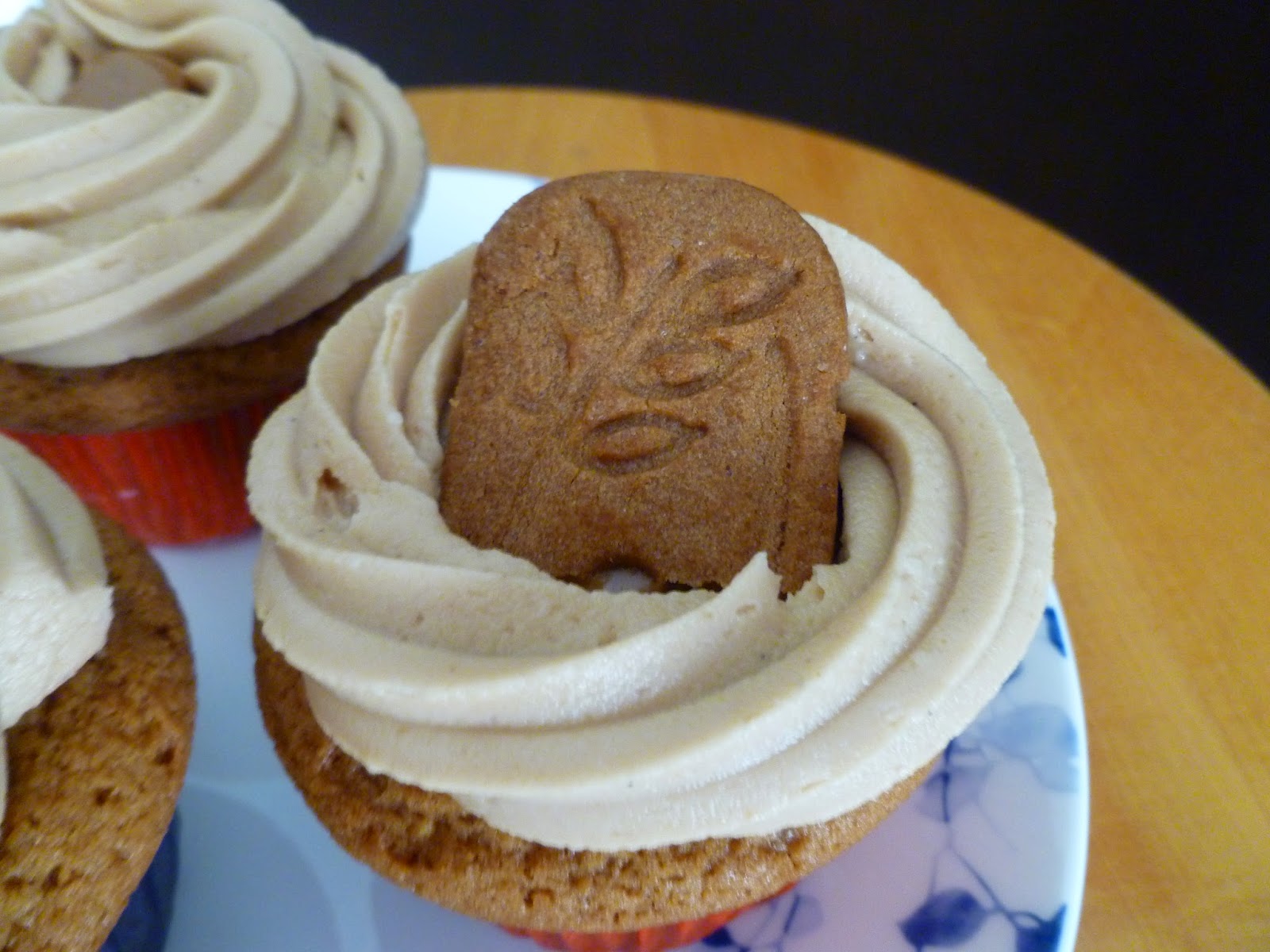 I cored the middle of these and filled the centers with Speculoos cookie butter then piped the frosting around it. I bought a large star tip to pipe with that was big enough to make those nice big swirls like you see on bakery cupcakes. I want one even bigger but not sure if they make it or where to get it. For now, this one will do. 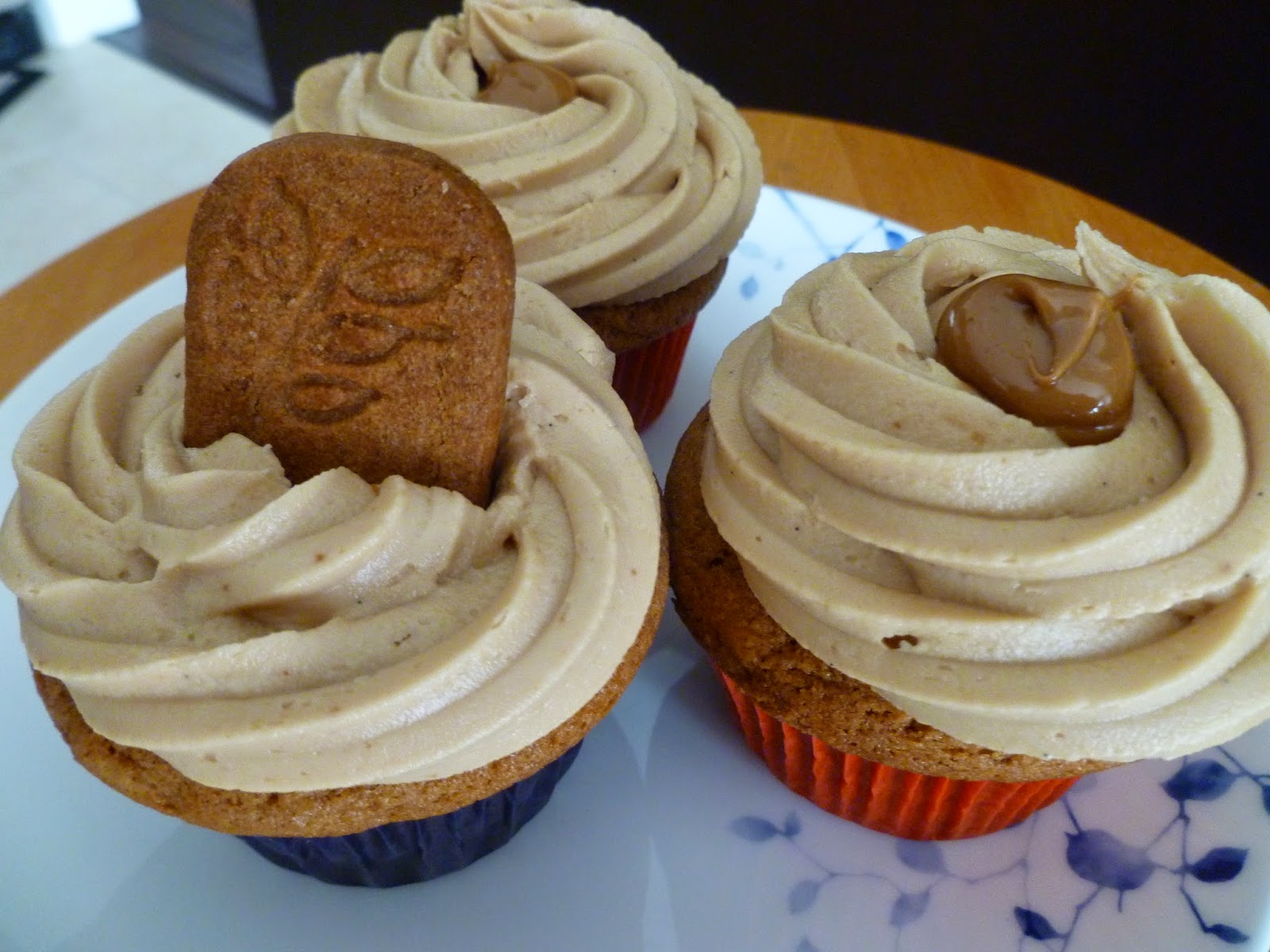 The Speculoos cookie garnish is also a nice touch with these cupcakes but I would advise not adding them until the last minute or they might lose their crunch sitting in the frosting and exposed to air for too long. You want them to remain crisp to provide a good texture contrast between the fluffy cupcake and the smooth, sweet frosting. There's also half a cookie at the bottom of each cupcake but I didn't think that added anything spectacular to the cupcake since it softened in baking but was still more dense than the cupcake itself. Next time I'm going to make these the way they're supposed to be made without the cookie butter in the batter and without the cookie on the bottom. I want to see if they turn out closer to Fairy Cakes. I'm on a mission now. 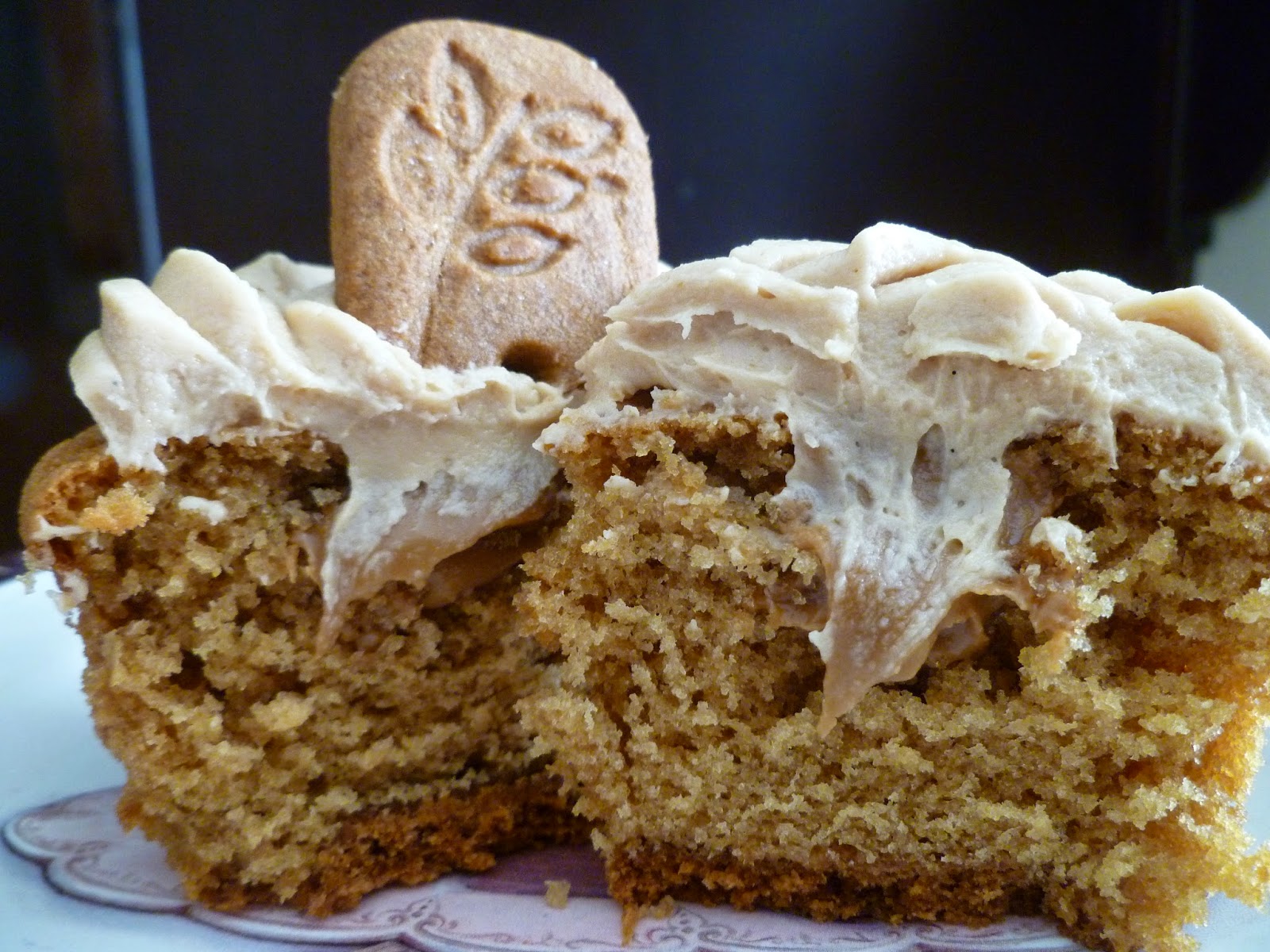